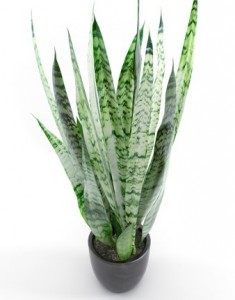 This summer we are carrying tropical greens, some of which you might not have known could be used as cut greens. Sansevierias (a.k.a. Mother-in-Law’s tongue), which were popular in the 70’s as houseplants have made a resurgence as landscape plants. They also function well as long-lasting cuts in a vase.

Also on tap: Dieffenbachia, Cordyline, Codiaeum, Ficus elastica, Philodendrum, Polipolium policarpon and Pandanus. Most of these are often sold as houseplants, and we’re thrilled to be able to offer them to you as cuts.

A clear glass vase–preferably in a geometric shape–looks especially fine when paired with multiples of a single leaf type or a mix of different greens.

Come by the shop and see our tropical display in person!

Offline ! We will start taking orders in